Visual storytelling makes your messages so enjoyable that your audience will want to hear them again and again.

It isn't easy to get people's attention. But when words and images work together, your message comes alive. We rethink your concepts in new ways and work with you to create warm, engaging and powerful content. There aren't many companies that do what we do and none that do it like us.

Our expertise in a many types of visual narrative gives us a combination of skills that are hard to find anywhere else.

After 10+ years working with businesses and organizations and 30 years in professional cartooning we have the know-how to work with any sort of message. 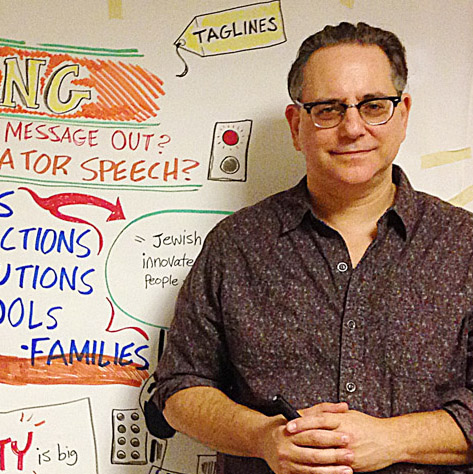 Terry LaBan has been telling stories with words and pictures ever since he could hold a pencil. He's a professional cartoonist who worked in the comic book industry as both an artist and writer for numerous publishers, including Fantagraphics Books, Dark Horse Comics, Disney Egmont and DC Vertigo. His daily comic strip, “Edge City,” was nationally syndicated by King Features Syndicate for 15 years and his work has appeared in numerous publications. In 2015, Terry became interested in graphic recording and founded Breakthrough Visuals, a company which offers a full range of visual storytelling services to businesses and organizations. He has also taught classes in graphic narrative as an adjunct professor at Jefferson University and the Pennsylvania Academy of the Fine Arts.

Illustrating Progress offers live graphic recording, visual consulting services and a variety of workshops. We've partnered with them to great success and on number of projects and referred each other many others. Read more at illustratingprogress.com. 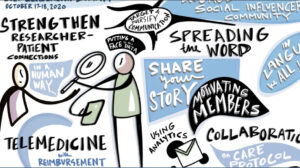 Germantown Studios is a full-service animation studio based in northwest Philadelphia.Their animation styles span the gamut of possibilities, but we work with them most often on whiteboard videos and similar projects. Read more at germantownstudios.com. 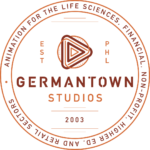 Eli LaBan is an Emmy Award-winning videographer, editor and animator based in the Philadelphia area. He's also Terry LaBan's son. In addition to his work with Big Picture Alliance and numerous other businesses and nonprofits, Eli animates explainer videos for Breakthrough Visuals. Find out more about him at elilaban.com. Breakthrough Visuals is dedicated to using the power of words and images to make business processes more effective and business communication more engaging and fun. We are based just outside Philadelphia and work with many PA, NJ and DE businesses and non-profits, but if you're interested in graphic recording, infographics , whiteboard videos , Powerpoint slides ,blog cartoons or visual storytelling we'd love to work with you wherever you are! 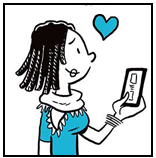